There is plenty of documentation about ISO8583 out there on Wikipedia, so making that again does not make sense. However, I want to have a different approach, more pragmatic and more programmatic.

It looks like an array of bytes. After the 2-byte TCP header mentioned above, the message starts.
From here on, we expect this structure of data:
1. A fixed-length header split into several fields, and this is optional. The documentation should specify it, if it exists.
2. A bitmap of 16 bytes, in general. This bitmap is a 8, 16, or 32 byte array which needs to be converted into its binary form. We end up with a binary array like 01101010010001...  Later I will tell you how to read it.
3. A succession of fields usually called "Data Elements", numbered from 2 to 128 , which, as the name says, carry the data of the message.
That's it, this is how the message looks like in its most common form, and it ends after the length specified by the TCP header.

3 How you read ISO8583 messages from the network

We are talking about the 552 bytes in the example above. You start parsing that info.
1. Header - it is optional and fixed length. If it exists, you need to read a fixed number of bytes into it, like 10 bytes. This usually does not exist.
2. Message Type. Fixed length, 4 bytes, most of the time. Read that.
3. Bitmap. It is fixed length 16 bytes, most of the time. Read that, get the binary value. Interpret it according to the paragraph below. This will tell us to read fields 2, 3, 4, 7, 8, 11, 12, 18, ....
4. Read the fields of the message, the ones specified by the bitmap, like the example above.
That is it you get the data in the fields.

5 Reading the bitmap of the message

7 Reading the data in the fields

BASE24 documentation to read 3776 views

Altering test cases in Excel for the ISO8583 simulator 2773 views

Deploy the neaPay HSM simulator in a test environment 2480 views

Deploy the Payments Switch Router in a test environment 2377 views

Getting started with BASE24. Compiling your first TAL program 1907 views

BASE24 classic routing in IDF 1347 views

Getting started with Base24 development. TAL tutorial 1299 views

First steps with BASE24 Classic 1113 views

What to expect when installing Base24-eps 1048 views

Ask a question, get advice and help

This article describes how the ISO8583 Converter creates an XML,  SQL and CSV object from an incoming TCP/IP ISO8583 binary message, and then sends it to a HTTp host as a POST, and a Mysql database, and a flat file on disk respectively. Go to ISO8583 converter to JSON for more details and download links. 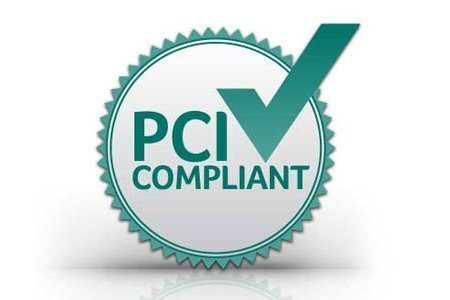 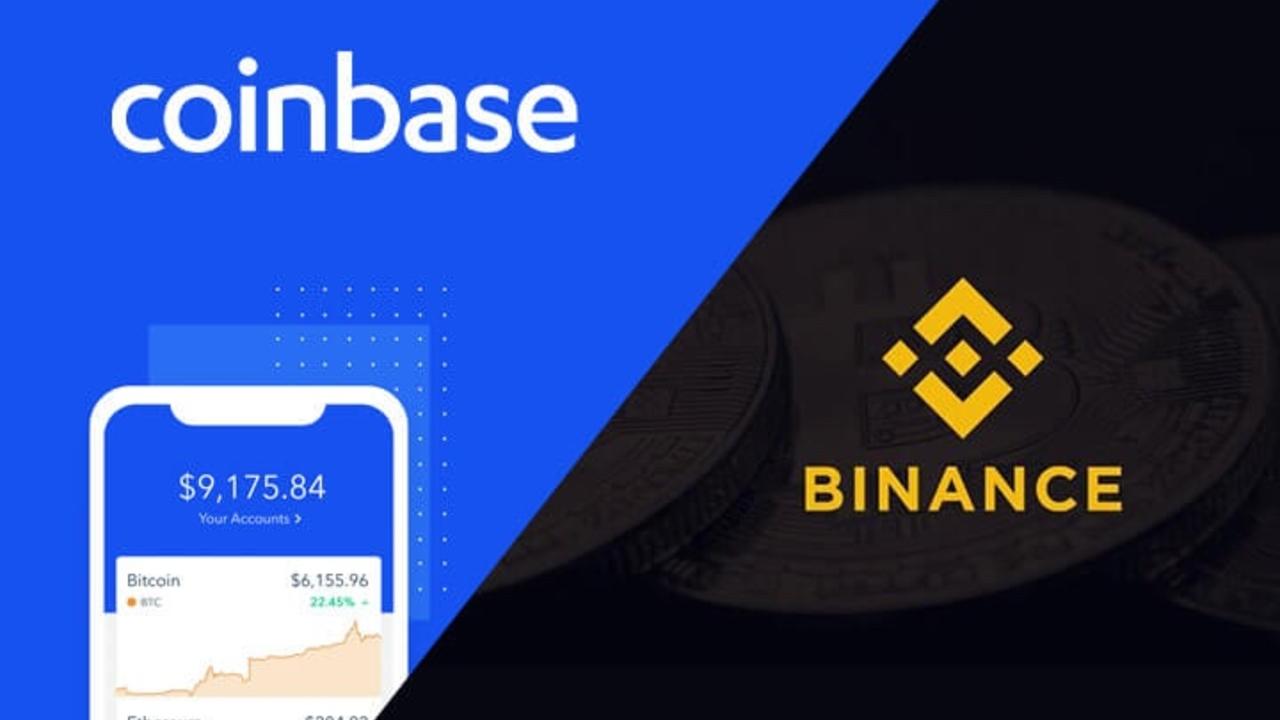 The payments converter has the capability to convert any payment messages to API requests to exchanges.

Integrate crypto payments or crypto purchase from within your system, ATM or Host for Bitcoin, Ether, and many other cryptocurencies.

Adding extra, custom fields to the ISO8583 simulator in 3 simple steps: Edit the spreadsheet and save, edit the message that reads the test data, alter the ISO8583 message.

1. As a container orchestration with Docker-compose

2. As separate services managed as stand-alone. 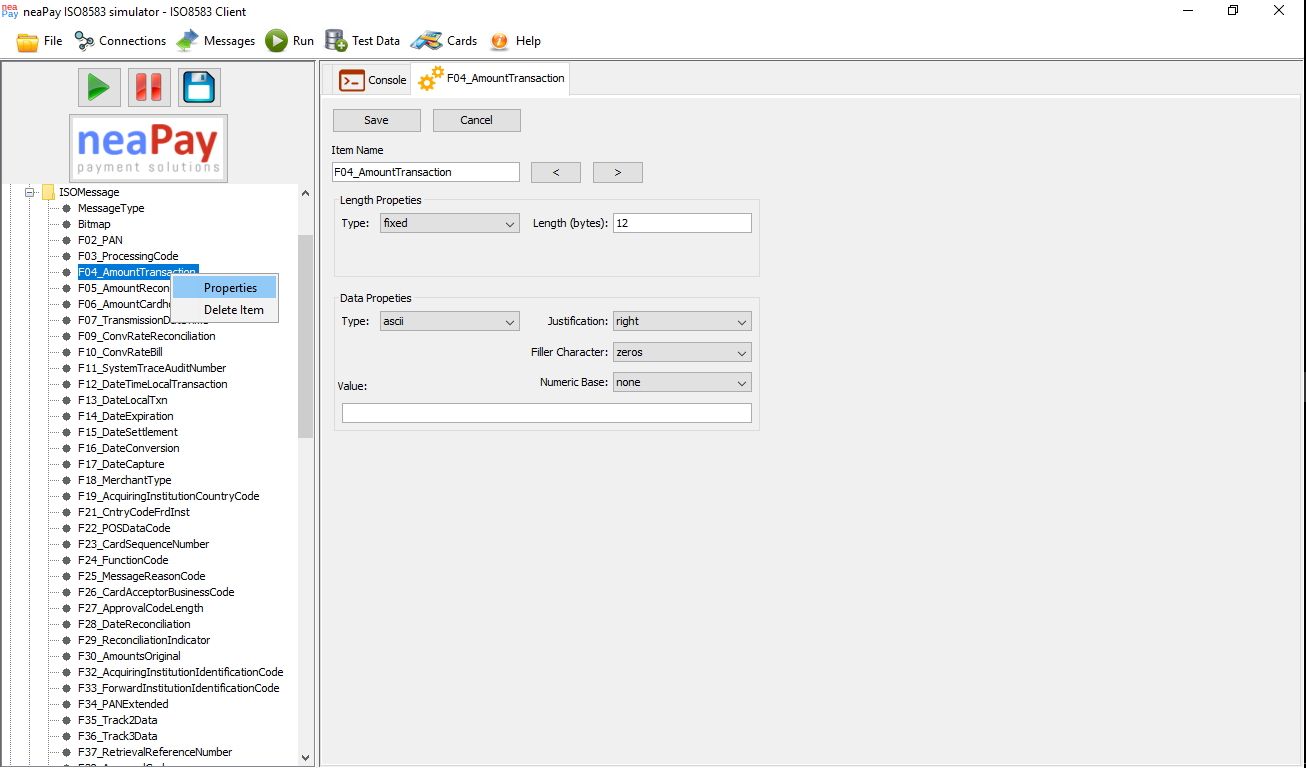 Changing fields definitions in the ISO8583 simulator and message converter

In this post we explain how to change individual fields settings so they match your specification. All configurable via GUI or by altering the configuration files directly.

Method 2.  Alter settings via configuration files. This is great for versioning of settings.

4 modes are available to the user out of the box: 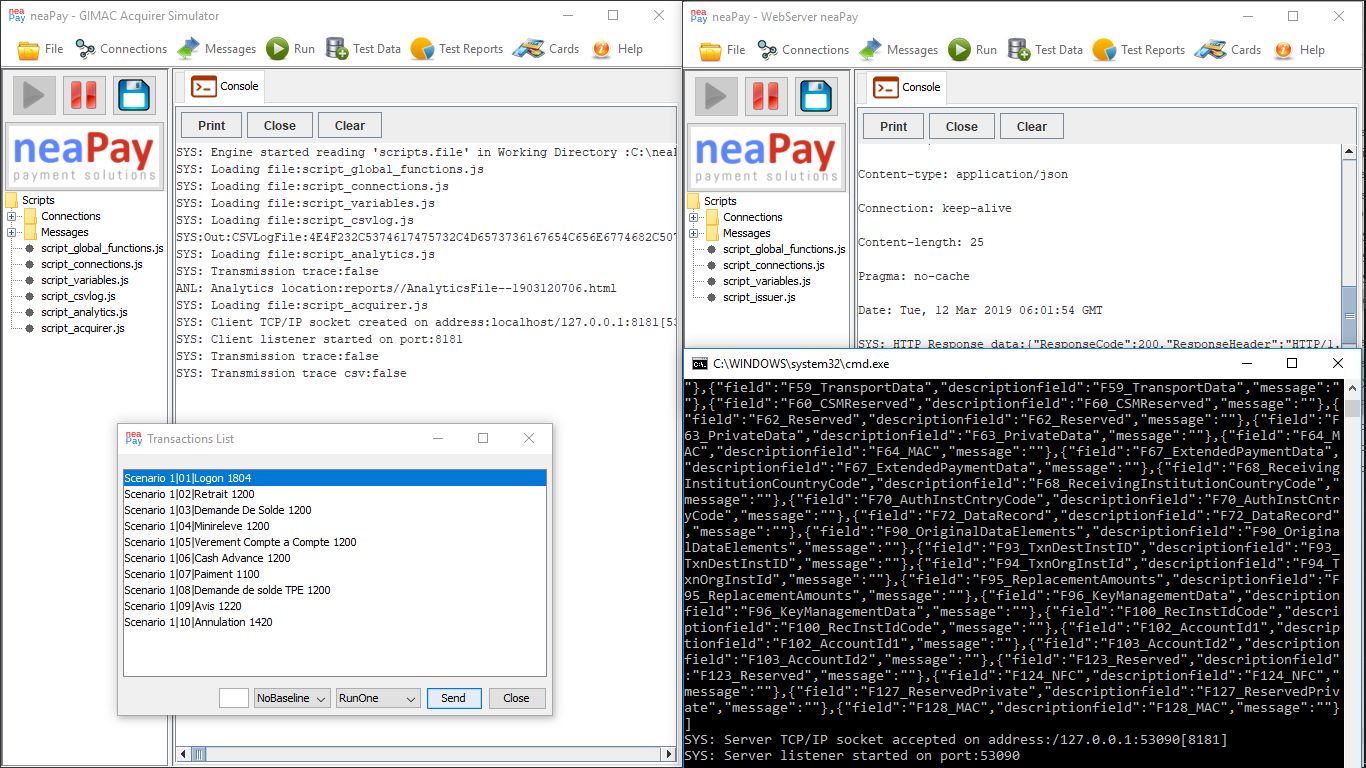 Deploy the neaPay ISO8583 Payments converter in a test environment

When you receive a delivery from neaPay for an iso8583 convertor, you will get 1 zip file.

This step by step guide will guide you through the deployment process, which is as simple as using the software.

Step by step guide to enable and disable fingerprint reading, enrollment and verification.

Follow a getting started guide to deploy and use the software